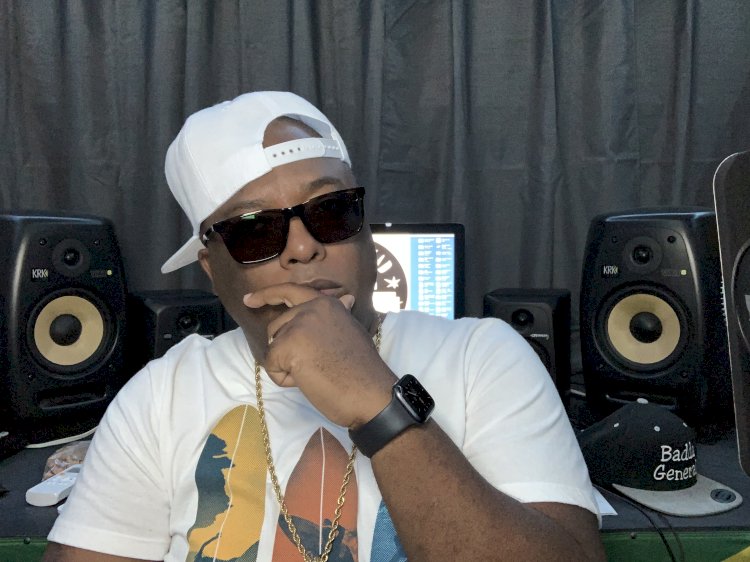 When it comes to Reggae and Dancehall music and culture, it can often be hard for artists outside of Jamaica to find success. But this did not ring true for U.S. based Badda General, aka Omari Lawrence, in any shape or form. The amazing talent has defied the odds, setting dancehall ablaze with his fully loaded debut album "Money App PROJECT" and scoring attention from worldwide audiences.

Released at the end of October to a flurry of excitement, "Money App PROJECT" notably climbed it's way up the iTunes Reggae Chart, peaking at a hot spot of #4. Lots of fan love, combined with an intense media campaign and massive DJ support, thrust Badda General to prime position during release week. The selector-turned-artist capitalized on his omnipresence, making it his duty to consistently keep fans engaged on social media and sound systems laced with dub plates.

"I am overwhelmed by the support 'Money App PROJECT' has received upon its release," says Badda General. "I truly desired to make music people enjoy and I am humbled that my music connects."

Chock full of 10-tracks, the "Money App PROJECT" album wows listeners from start to finish. Released on Badda General's Real Squad Records imprint, the well curated track list features songs with both Wayne Wonder and ZJ Liquid. The deejay's debut effort boasts songs that ooze fun and catchy hooks. Ingeniously narrating stories from a male perspective, it would be a disservice to not salute how hints of humor are seamlessly interweaved into Badda General's heralded "Money App PROJECT" album, along with impressive word play atop banging riddims!

Ahead of the highly anticipated "Money App PROJECT" album, Badda General amassed attention with hit songs including the title track "Money App," "I Wish" and "Outside," among others. The trio of songs served as a fiery prelude to the "Money App PROJECT," leaving fans craving more.

But it was "I Wish" that catapulted Badda General to Dancehall celeb status. The talented artist declares, "'I Wish' is my most successful song to date!" That's no surprise, as the ultra get back tune, relatable to many, took over tik tok and other social media.

The red-hot "I Wish" also garnered airplay on top radio stations in Jamaica and other core Caribbean markets to spins on Hot 97, BBC Radio 1Xtra, 99 Jamz and a wide array of other stations. Live videos of influencers and leading radio personalities playing the catchy "I Wish" went viral, further elevating the Badda General buzz. There is genuinely a lot more in store on "Money App PROJECT," as every song on the hard-hitting debut shines. Money is a popular theme on the album, as heard in tracks "New Money," "Run It Forward," "House" and naturally, "Money App." But other spot-on topics are also "deh bout." The legendary Wayne Wonder lends his signature vocals to "Treez" -- a slow tempo ode to the high grade. Meanwhile, ZJ Liquid joins Badda General for the upbeat and radio friendly "Spring Water."


Whether Badda General is detailing if a girl plays him, they must "Run It Forward" (i.e., pay back all the money he has spent), wowing the ladies on "Swing Song," or killing 'em with "Bay Style" (and a wicked flute), the popular dancehall artist ensures consistent and entertaining music through out the "Money App PROJECT."

The pandemic has forced many artists to tap into their innermost creative beings. However, Badda General did a complete reinvention. Hailing from a world of sound system (DJ) culture via Pieces, later Madd Squad and music production, Badda General decided to pursue artistry head on and fans are so glad he did. Badda General is undeniably one of the "Baddest" artists cruising Jamaica's musical landscape and as far as fans can see has much success ahead.

GET SOCIAL WITH @BaddaGeneral ON ALL SOCIAL MEDIA 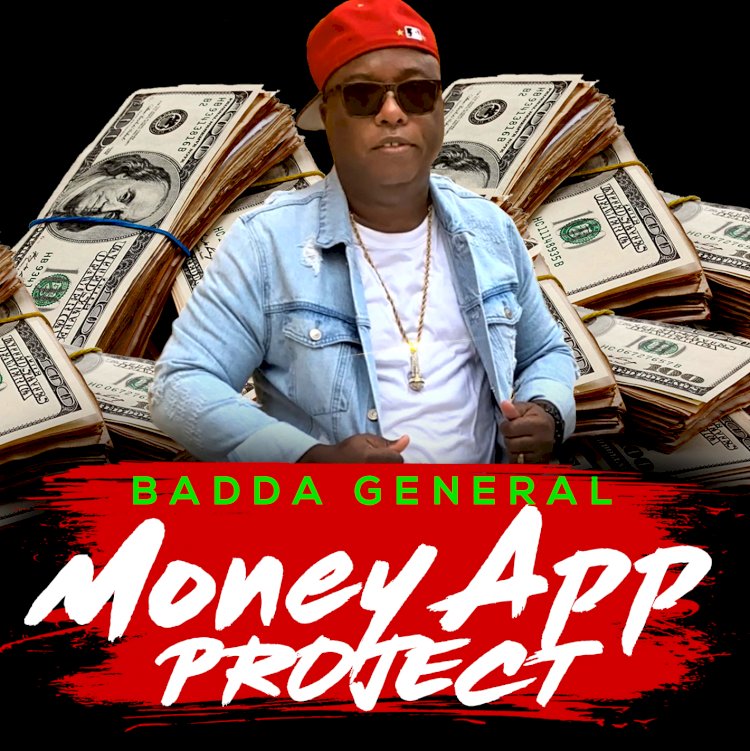 From 15 School Suspensions to a Lucrative Management Deal,...