“The little girl in me is screaming! This has been one of the longest dreams I’ve ever had! It is finally a reality,” she said in an emotional Instagram post.

The billboard, located in the NY community of SoHo, features Bennett’s iconic smile, while decking beautiful jewellery from the high-end clothing store.

In 2017, a then 21-year-old Davina captured the hearts of many when her graced the stage and won the crown of Miss Universe Jamaica 2017.

“I have worked for 7 years trying and fighting to be a model! Sooo many nooos! So many doors shut in my face!!! I never gave up! I never stopped fighting,” she said. 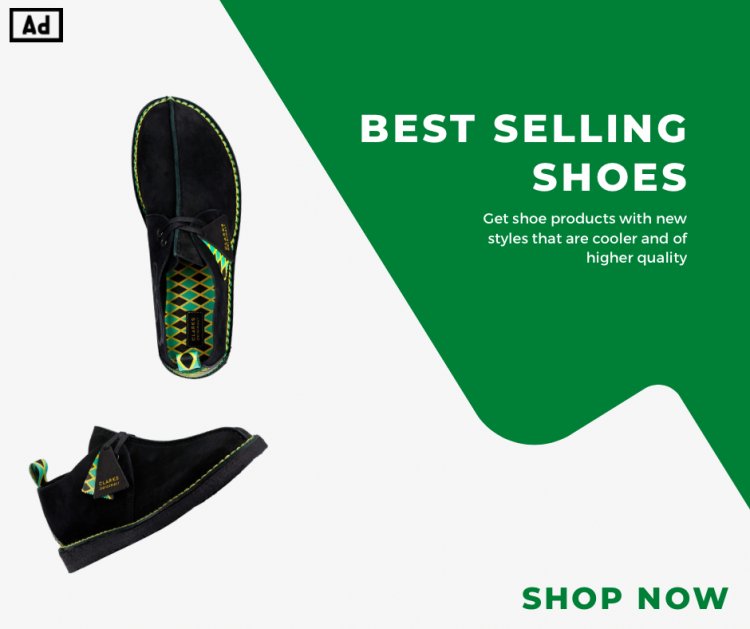 She later competed against 92 contestants from across the globe, and was declared second runner up to the 2017 Miss Universe.

“I wish I had the words! I wish I knew what to say! But for the first time ever, all I can do is cry! All I can do is lift my hands up to the sky and thank God for this,” Bennett declared in her Instagram post.