Jamaica and Aruba are among the top Caribbean destinations said to be expecting the most American tourists for this holiday, and the information was proven by a study done by Allianz partners. 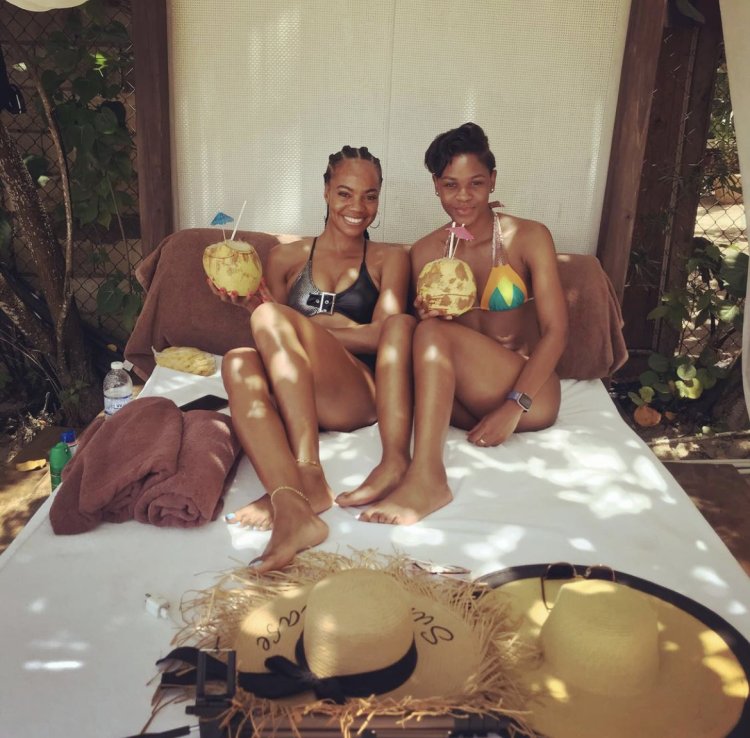 According to the information brought forward by the Travel Insurance company, the Caribbean nations stole the spotlight for the list of favoured countries to be visited by tourists with Montego Bay as the number one pick, Oranjestad Aruba in second, and Nassau in the Bahamas at third.

The list also has other notable picks from the Caribbean such as Providenciales in Turks and Caicos, as well as Punta Cana in the Dominican Republic.

The data analyzed by Allianz was based on the number of customers that took the route of online airfare booking and package paths, with partners who had Allianz Global Assistance Travel Insurance as something they offer.

The specific trips that were analyzed were based on outbound itineraries with travel dates between December 18 as departure date and December 30th for return.

Over 4 million itineraries were studied in the process of analysis and according to Daniel Durazo, the director of marketing and communications at the travel insurance company stated that one of the main factors influencing the decision of tourists where destinations are concerned is the fact that they can return to those locations that they love.

Jamaica Real Estate | Buying a Home in a Gated Community

Meet the Jamaican Teaching Women How to Solo Travel the...

Melrose Yam Park In Mandeville to Be Upgraded And Expanded...

Times of India Names Jamaica Among The Safest Places To...