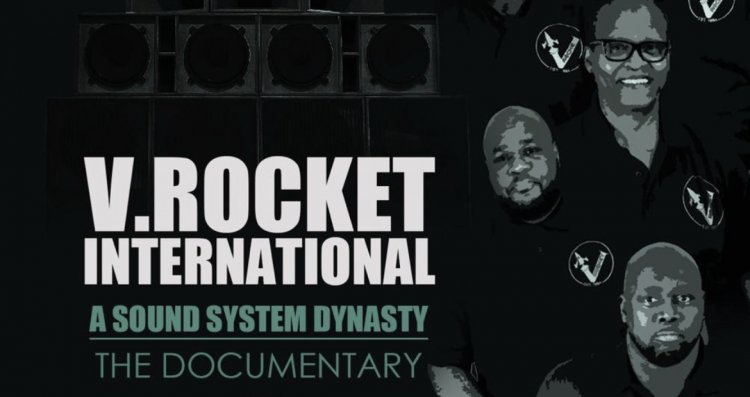 The industry is abuzz, as sound system culture hit screens and streaming platforms with “V. Rocket International Sound System: A Sound System Dynasty.” V. Rocket International is one of the UK’s legendary reggae sound systems that has been going strong for nearly 60 years. This exhilarating 92-minute documentary from director and producer Marcus Hall, which tells the amazing story of how V. Rocket started from a 50-watt component system and became a world renowned, powerhouse sound system, premiered before a sold-out theater audience in Nottingham recently. The groundbreaking film is now available on Amazon Prime and other streaming platforms. 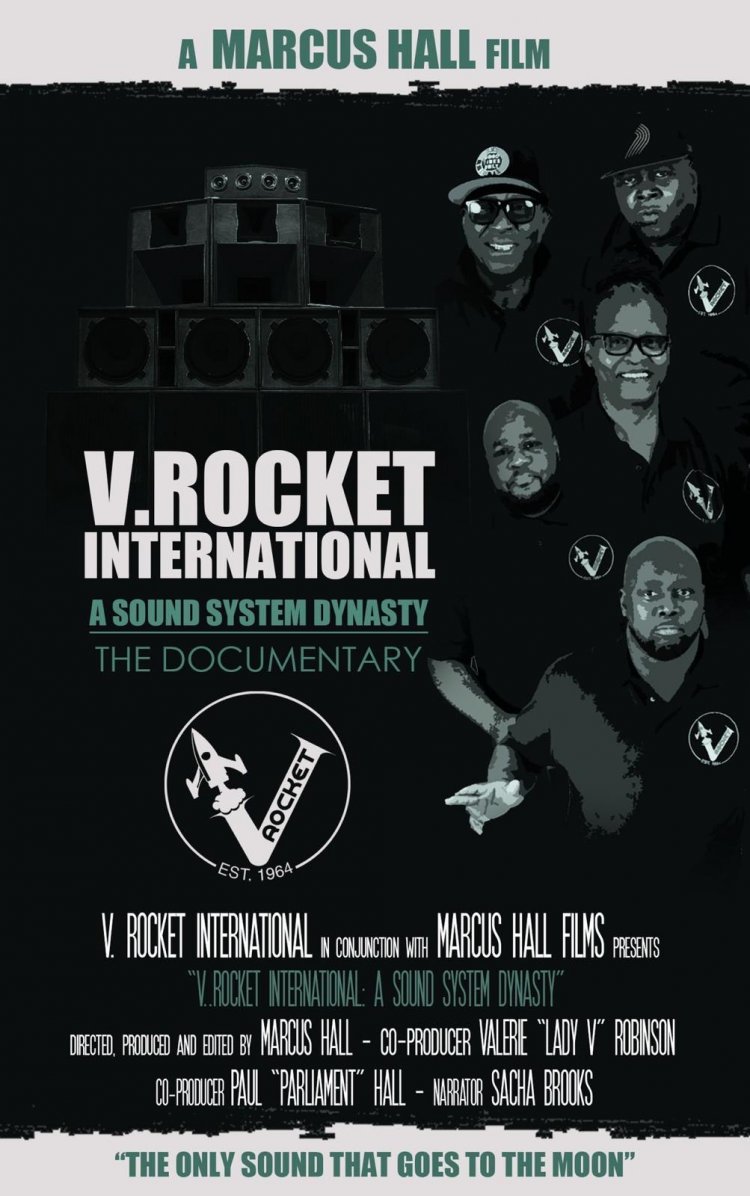