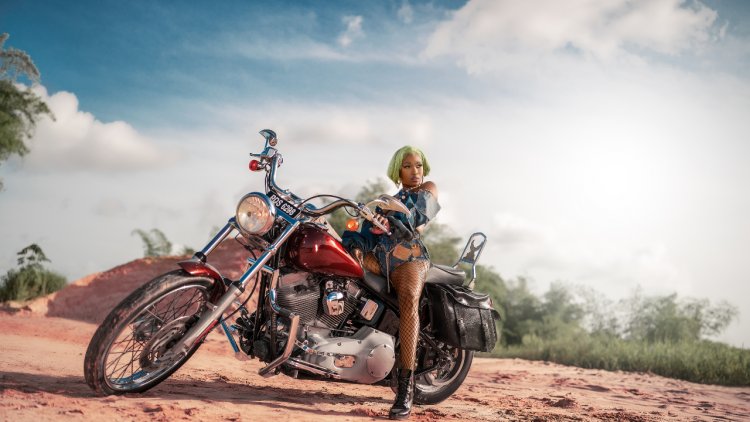 Sultry vocals floating on an infectious beat, punctuate the latest release, “RIDE” from Vincentian-born singer/songwriter Shiiloh with Dancehall superstar Konshens, who’s known for a plethora of hits like “Gal a Bubble” and “Bruk Off Yuh Back.”

“RIDE” is as sexy as the visuals for this club friendly summer jam, which sees Shiiloh unapologetically confessing her desires: “I need your love, I need your lov-ing,” she sings in the chorus, before switching gears and cranking up the energy with a dancehall verse from Konshens that’s sure to get waistlines grooving all summer.

Shot in the Caribbean island of Trinidad and Tobago, Shiiloh plays the role of a sexy biker chick. Supported by her squad of badass girlies, they invite viewers to enjoy the ride of their lives! And despite the song's recent release, it has already been picked up by Bravo TV’s “Real Housewives of Dubai”- RIDE was featured as one of the soundtracks in the August 3 episode of the popular reality show.

Speaking about the feature placement, Shiiloh said, “I was extremely excited because it was unexpected, I knew Coppa and I had written a dope track though so I was grateful it was receiving love right out the gate.” 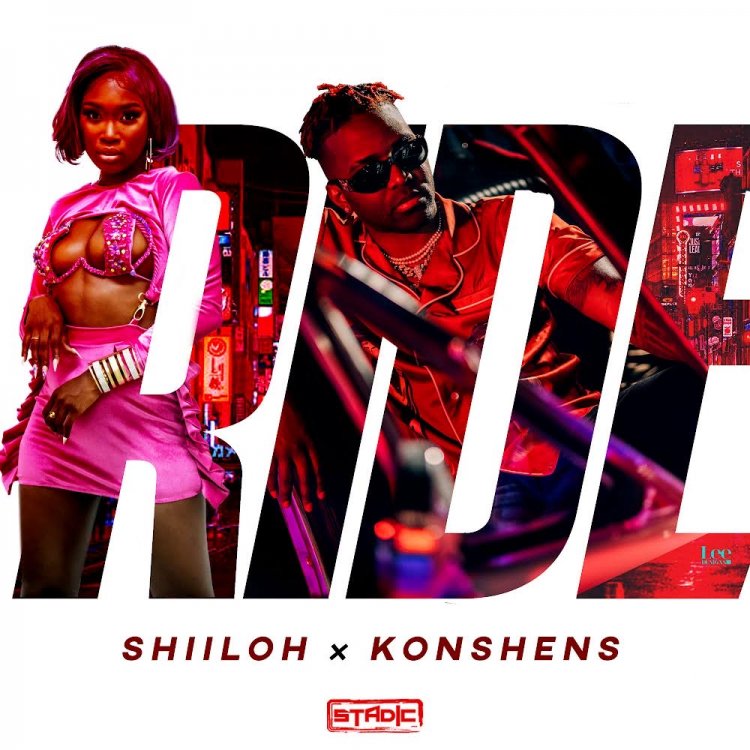 "Weed Is Life" and The Key To Empowerment Declares St....