Attorneys for Usain Bolt have issued an ultimatum to Stocks and Securities Limited to return more than J$2 billion dollars or US$12 million to the former Olympian within 10 days or face criminal and civil sanctions.

Reports of massive fraud at the investment firm have rocked Jamaica as reports suggest that more at least 30 people were defrauded of monies in their account, including Usain Bolt and a high profile sitting member of parliament.  On Tuesday, a letter from the law offices of Frater, Ennis & Gordon outlined the exact sum that Bolt was missing as it wrote to SSL to demand that the just over U$12 million set up for his retirement be returned immediately.  “We represent The Honourable, Ambassador Usain St. Leo Bolt a retired Olympian and who we are instructed established an Account with you via a Limited Liability Company which Account is in essence our client’s self-designed pension. Our instructions are that up to the 31 day of October, 2022 the balance standing to the said Account was United States Twelve Million Seven Hundred & Fifty Eight Thousand One Hundred & Eighty One Dollars & Seventy-Four Cents (US$12,758,181.74).” The law firm added that Bolt’s account was depleted after the end of October, and just US$12,047.65 remains in the account. The law firm has given SSL up to January 27 to return the money or face civil and criminal remedies. 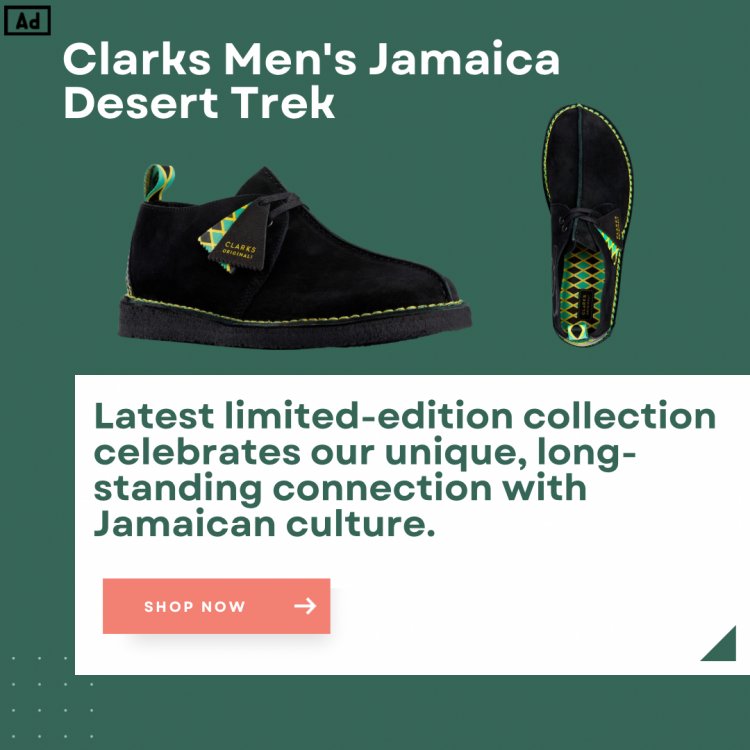 In the meantime, a woman has been identified as the wealth advisor who is currently under investigation for massive fraud at SSL. The woman, Jean-Ann Panton’s statement to the police was leaked on the internet on Tuesday afternoon where she explained an elaborate scheme created by herself where she stole clients’ money over the last 10 years.

Panton said she was employed at SSL for 25 years, and she was a Client Relationship Manager. She detailed her scheme to steal from clients to pay for her father’s cancer medical treatment abroad in 2010 when she first began stealing. Between 2010, the woman says she stole from 39 clients a total of U$ 4.3 million and almost $91 million over the period 2010 to 2022. Panton’s fraudulent activities were reportedly discovered by SSL last year and reported to the FSC and the police.

In her statement taken before her attorney Tamika Harris, Panton, even though she named some of the persons she stole from, she is not sure of the aggregate amount of her fraudulent activity. She also detailed that she stole money from some clients to replace the money she took from others. 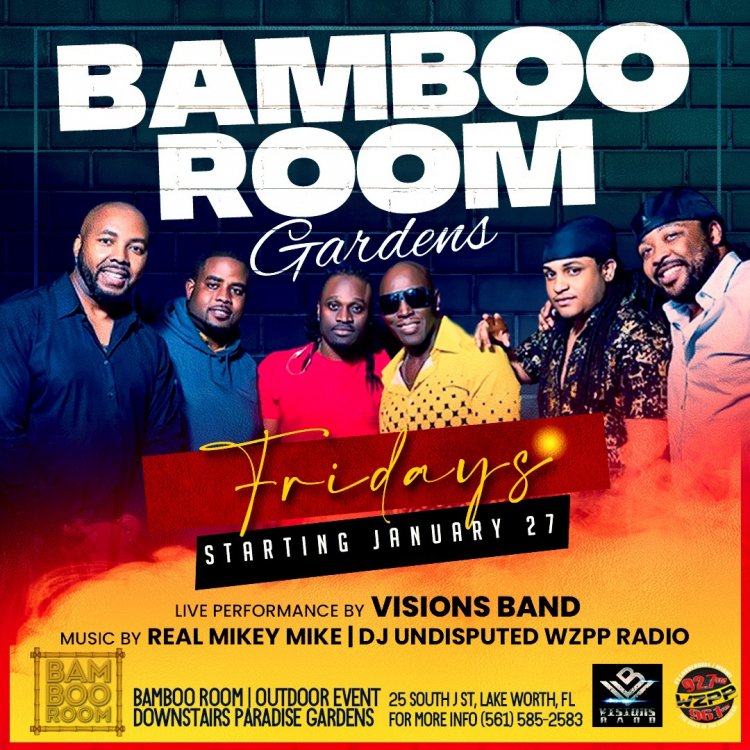 Although she has named 39 people as part of her activities, Usain Bolt has not been named as one of the persons she stole from. On Tuesday, Jamaica’s Financial Services Commission (FSC) served Notice on SSL to assume Temporary Management of the company. It’s unclear what this means for the clients of the company, as all assets moving in and out of the company would have to be approved by the FSC.

The directors of SSL include Hugh Croskery, Jeffrey Cobham, Lamar Harris, and others. The director’s webpage on the company website has since been taken down since reports of the fraud. Annual reports on the company are not available online, but a news article on Monday claimed that the FSC had been notified by one of its employees that SSL had a history of “non-compliance” with filing audited financials.

While a broader discussion is to be had, commenters on social media have questioned how the authorities like FSC and directors of the company may have been unaware of what’s been happening at SSL. Some legal minds have suggested that the fraud, while perpetuated by employees, reflects on the negligent breach of fiduciary duties by the directors, who should be held to account to set an example.

Who Is Jean Ann Panton? The Lady Who Allegedly Stole Usain Bolt's Money

Mother Of 6 Selling Coconuts For A Living

Usain Bolt Partners with Epson to Donate 125 Printers to...

Man Jumps Into Kingston Harbour To Save Drowning Woman...

Who Is Jean Ann Panton? The Lady Who Allegedly Stole Usain...