World Clash Commemorates The End of An Era in Sound Clash 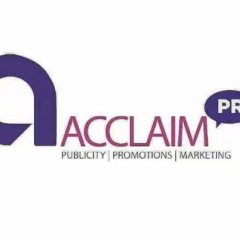 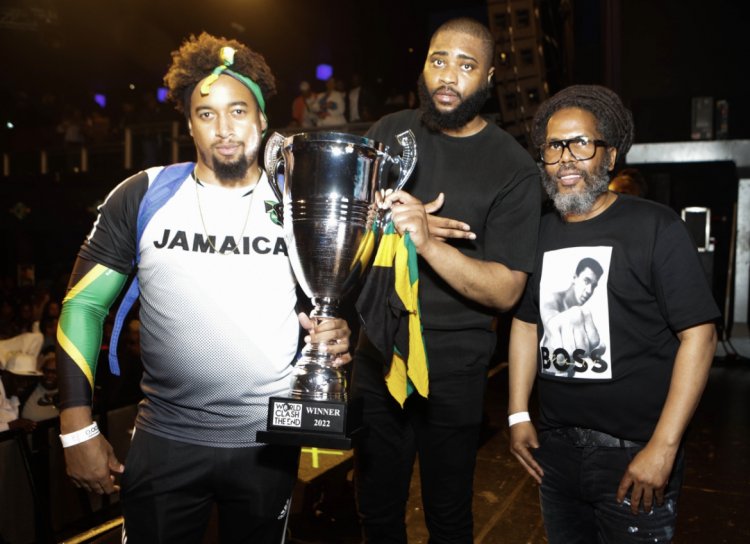 May 2022 (Irish and Chin) – Like a storybook ending, the World Clash trophy returned to Jamaica, the birth place of sound clash, upon Code Red's recent victory. Moreover, the sold-out O2 Academy in Birmingham, England served as the ultimate finale to World Clash, a premier sound system competition produced by New York based promoters Irish and Chin since 1998 (and the final in association with UK's Reggae Girls Promotions).

The UK was picked for the last staging of the Irish and Chin event because of its rich connection to Jamaican’s sound system culture. The UK is one of the first places throughout the Jamaican diaspora to embrace sound system culture! And based on the electrifying production, the choice was not made in vain.
Heralded as the industry's longest running clash, World Clash thrusted the art of sound clash to another stratosphere during it's exciting and vibrant 24-year run. Through World Clash, sound clash erupted into a spectacular competition with lights, camera and action, reminiscent of a blockbuster stage show! 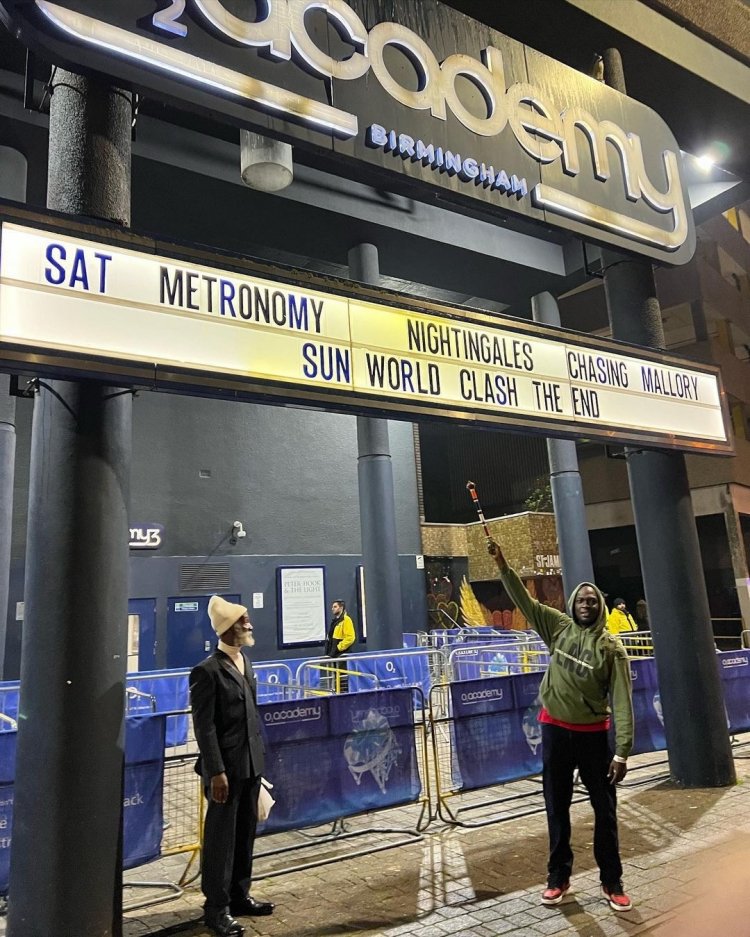 Add professional production (backdrops, one sound systems), the positioning of selectors and sounds as super stars (vs standing around a sound), formatting, effective marketing and high caliber entertainment to the mix and you've got the winning World Clash formula, which catapulted sound clash culture to wider audiences.
In fact, the World Clash formula was so successful that it became the blueprint for sound clash as we know it. Much to its credit, the World Clash Series revolutionized the way sound clash competitions were produced and presented. 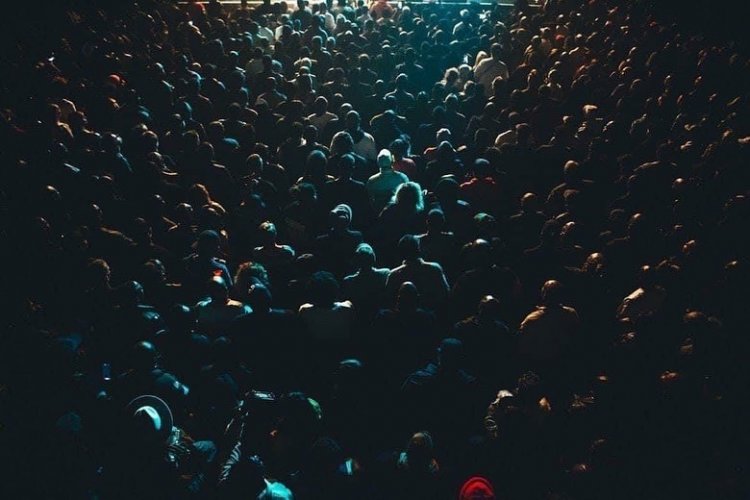 World Clash started in New York in 1998 in an effort to revitalize the city's fading sound clash scene. But the World Clash fever spread, spawning stagings in Canada, Antigua, Jamaica and the final one in the UK. Thousands of patrons from around the globe attended World Clash to witness more than 50 sounds in action and 13 champions!
While World Clash winners gained a coveted World Clash trophy, notoriety, bragging rights, expanded branding and increased bookings and business, participating sounds most often benefited tremendously from just being in the clash.
With a huge buzz centered on World Clash: The End since it was held in early May, promoter
Garfield "Chin" Bourne says, "In many ways, I believe that World Clash has resparked convos in the entertainment space on sound clash. Because of the entertaining, adrenaline rushing experience offered at the event -- I believe younger sounds and clash fans feel they have something to look forward to."
As the lights dimmed on the greatest sound clash on earth, Chin adds, "The final staging was necessary, as we have reached a crossroads in the culture, requiring a refresh and rebrand of sound clash to bring in new talent, attract younger fans and appeal to more women. The World Clash effect has lasted for over two decades. Naturally, ending World Clash allows the industry to focus on what’s next."
"I thank those who have supported us through thick and thin. I’m eager to see what tomorrow has in store," the gracious Chin says in closing."
LISTEN TO WORLD CLASH: THE END
https://m.soundcloud.com/irishandchin/world-clash-the-end-2022

Must Visit Private Beach In Jamaica

AFUWI - Fund Raising Body Of The University Of The West...